skip to main | skip to sidebar

The birth of the female comics

At the beginning of the twentieth century, along with the birth of comics and other art, culture seemed to be nothing more than an exclusive preserve of males, both for what he has to do with experience and expertise, for the relevance to it granted both as a spectator and consumer of cultural content and by the leadership that was granted in the works. Such is the case in the few comics that emerged, which had as main character a man (usually hailed as an epic and heroic figure.)
It is therefore comprensinble that the trajectory of female comics could not take off, given the sociohistorical context in which it was framed the thinking of society and to be given this situation almost from the first moment that the first comics began to leave market regularly.

Somehow, the men conditioned the development and disposition of the first comic book devoted to women, or rather, in reality it was they who created them. Gradually over the years, gave way to comic book creators (artists, illustrators and designers) and to create female characters in comics that would later have her animated version.

There are multiple examples of important female characters in comics, which also acquired the heroine role: perhaps the most popular is Wonder Woman, which became a milestone in the United States. The DC Comics character it became a TV animated version, a version of serial fiction and animation films.
Publicado por Unknown en 6:44 PM

See this page in 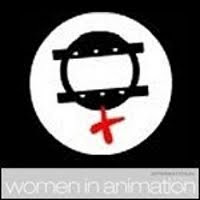 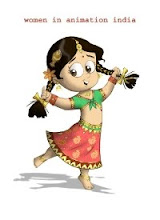 MADE BY WOMEN FESTIVAL 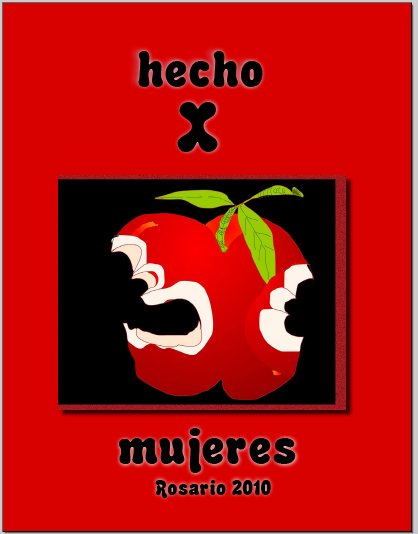